All eyes on Cologne

Weekend ahead just for handball

An amazing atmosphere, unbelievable matches, happiness, tears, disappointment and a lot more on one place: Velux EHF Final 4. KS Vive Tauron Kielce made the historical win over favoured Veszprem in the finals. Two teams, both looking for their first Champions league trophy, and the lucky one were the Polish team.

First semifinal on Saturday was quite a surprise when Kielce beat Paris Saint-Germain, with only one goal left, the golden medal. In the second encounter, the one between the two titans, Veszprem and THW Kiel, the Hungarians found a way to the final match. Minute and a half before the final whistle Veszprem had minus 2 (23:25), managed to score for a tie, believed in themselves and took this important victory.

The match for the third place was the one between the team which were, psychically, very tired. PSG and Kiel played an interesting match. The lucky ones were the guys from Paris. Bronze is in their hands now.

Finally, the most important match of the weekend was absolutely amazing. Veszprem dominated the match, leading with +9, but Kielce found a way to make it a tie. Five seconds before the end of the 70th minute, Ugalde scored for another tie and the penalties were deciding about the European titleholder. Kielce was lucky, winning their first European Champions league trophy. 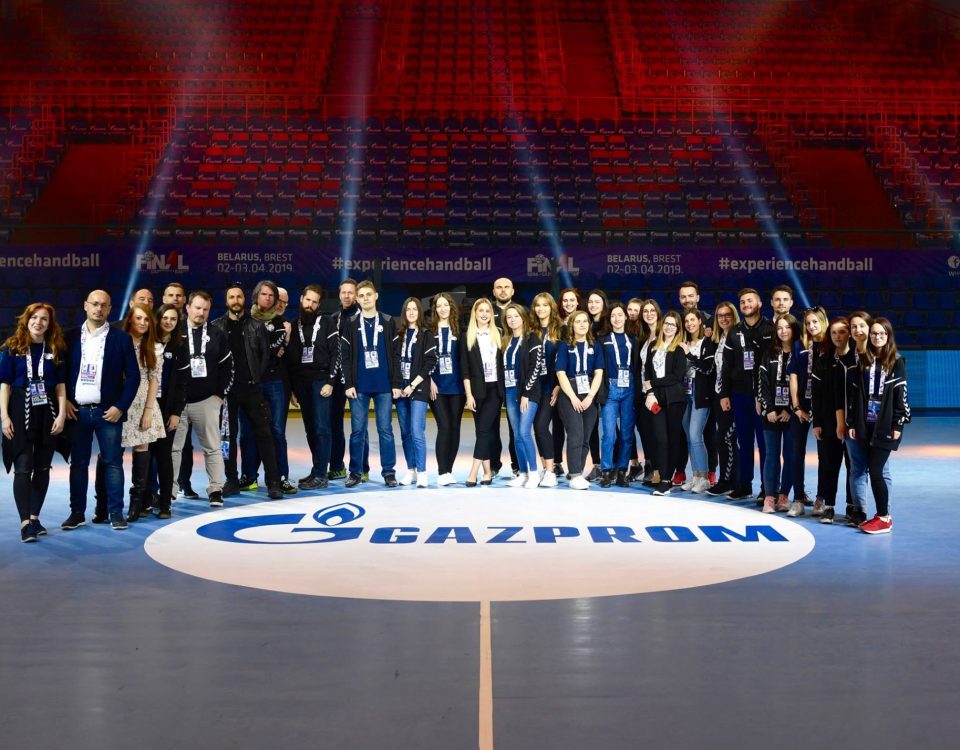 Celebrating International Volunteer Day with one of SEHA’s volunteers