Check out the schedule for week 6

Round 2 of VELUX EHF Champions League ended and brought new hundreds of thrilling handball minutes towards us.

Telekom Veszprem, being the only representative of SEHA – Gazprom League in EHF Champions League, has continued to represent SEHA League in the best way possible staying undefeated after the second round of the best European league. Veszprem beat Kadetten Schaffhausen 32:28 after pretty much dominating the whole 60 minutes of the Saturday’s match.

The first to open round 2 in group B were Rhein-Neckar Loewen and Celje Pivovarna Lasko after Celje PL’s delightful EHFCL opening in which they won over PPD Zagreb. However, Celje has not managed to continue the strike and has lost to German ‘Lions’ 31:30.

SEHA colleagues Vardar and Meshkov Brest met in Skopje on Saturday. In a tough and undecisive first half nobody took the lead, but the Macedonian champs succeeded in stepping their game up in the next 30 minutes taking a solid 31:27 win.

Zagreb welcomed EHFCL with a derby between the host PPD Zagreb and MOL-Pick Szeged. Zagreb did not, however, manage to grab the first points in a Croatian-Hungarian clash, Szeged defeating Zagreb by 2 goals (24:26).

Metalurg left their conquering days behind them losing to Tatran Presov 27:22. The Slovaks were led to a new win by Jakub Hrstka who was top scorer scoring 6 in Saturday’s match. 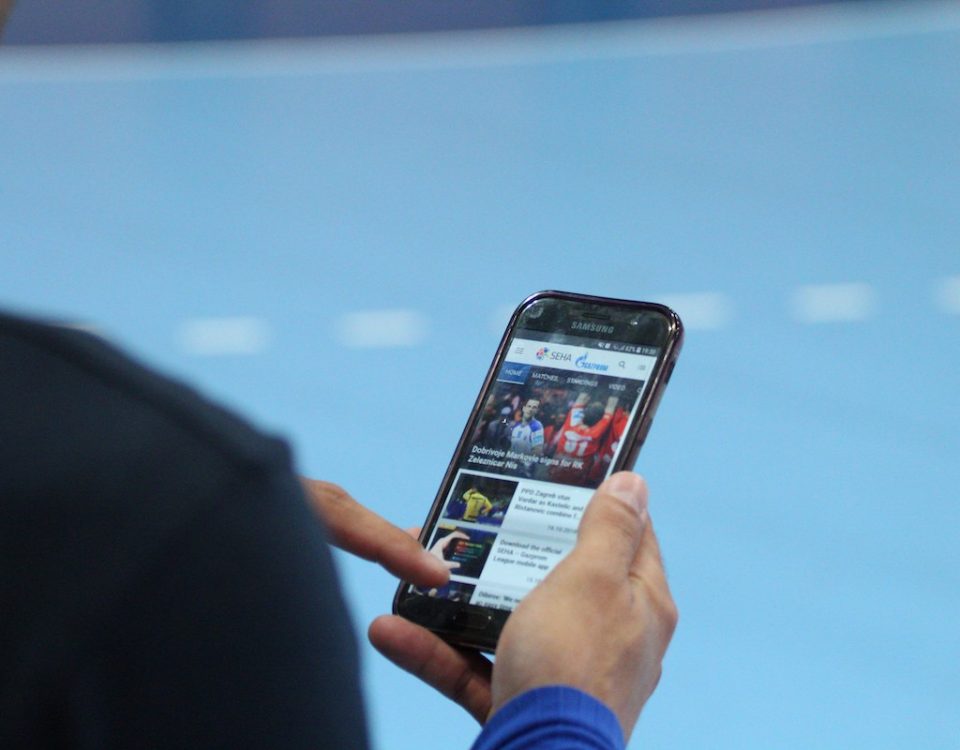